Why we’ve changed the art style of Irony Curtain? 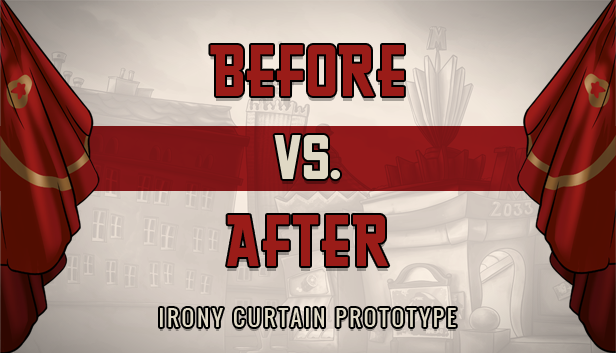 Comrades!Some time ago we showed you how Irony Curtain looked in the early prototype phase and how it looks like now.Today we’d like to talk a little bit more about the reasons behind the change and the whole creative process. It’s no doubt that Irony Curtain came a long way from the times when it was just a prototype called simply ‘Matryoshka’.

There are three main reasons why we’ve decided to simplify the art style:

1. The previous style looked great but it didn’t play well

The ‘before’ screenshots we’ve shown are undoubtedly the ones that look brilliant – detailed backgrounds, vibrant colours and original characters. And that’s the whole point. It looked awesome on static graphics but the puzzles and navigating through the level seemed frustrating just BECAUSE of all those things. When everything is so detailed every object fights for your attention so it feels like pixel hunting all the time. It is crucial for us to have the best possible gameplay without any frustrations – and unfortunately, the previous style caused a lot of it.

One of Irony Curtain’s minigames: the very detailed BEFORE (left) version and simpler AFTER (right) version 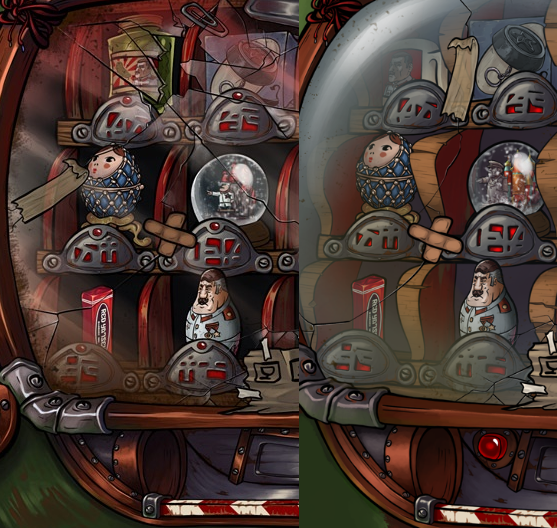 The characters in the early prototype we’ve were made with a technique called cutout animation, a form of stop-motion animation that uses flat objects (think about the paper theatre that you’ve probably played as a child) . Right now Evan and other characters from the game are animated in a traditional stop-motion way that requires simpler textures on the models. And simpler textures mean simpler art style everywhere in order to keep the project consistent.

3. We want the art style to be a part of how we tell the story

When Evan first arrives at the Leader’s Heart Hotel, he’s overwhelmed by its monumentality and splendor. The location should reflect that, so we’ve decided to add a lot of empty space and make the character look really small in comparison to the building. There are locations in the game that didn’t change that much though (e.g., Evan’s bathroom in the hotel room), we’ve only adjusted them to the current style of the game. 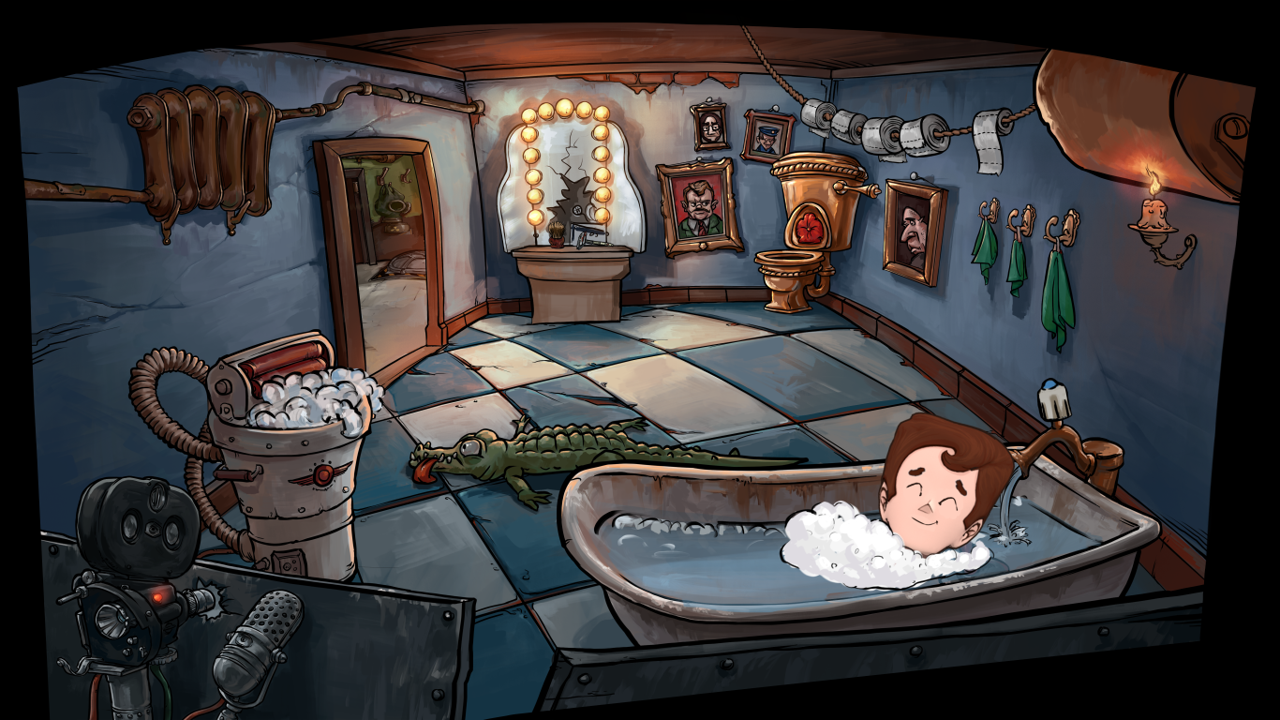 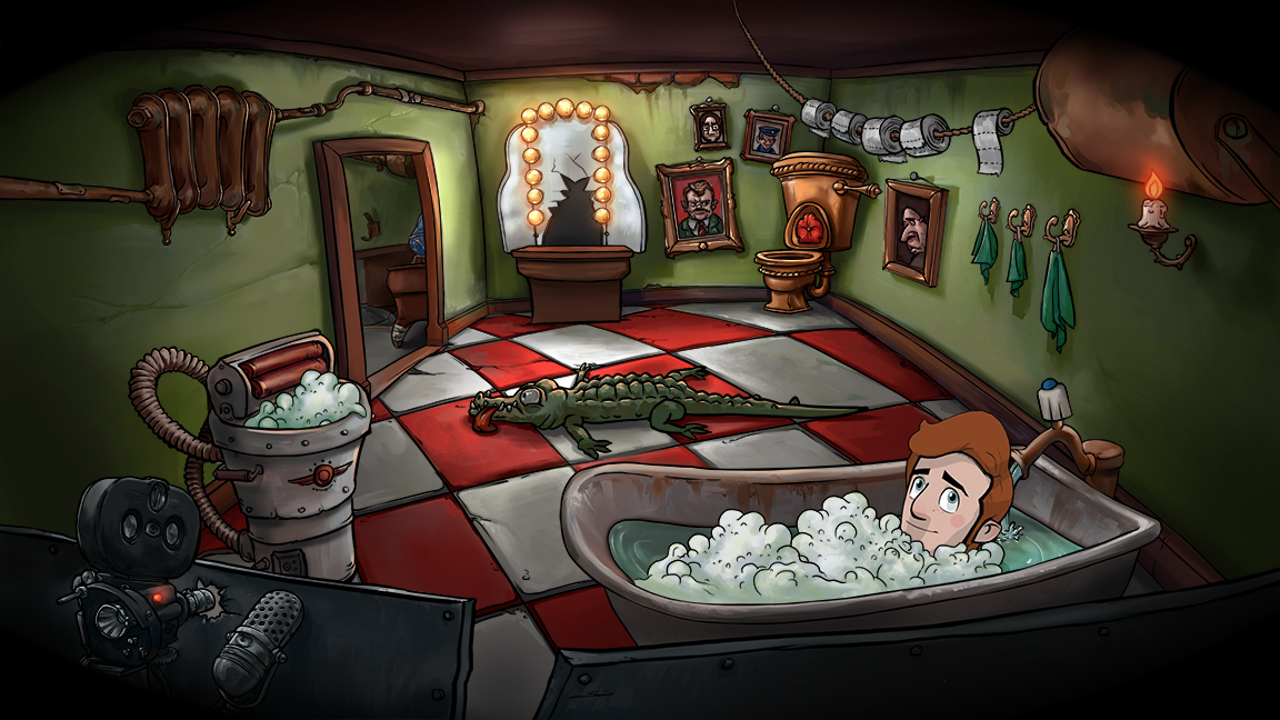 In the next episode of Behind Irony Curtain, we’ll show you the creative process behind creating the locations in Irony Curtain. Stay tuned!

Previous Post
Next Post
are you with us, comrade?
come or we will come for invite you!
ADD TO STEAM WISHLIST
Socialize with matryoshka
Fraternize on an international scale!